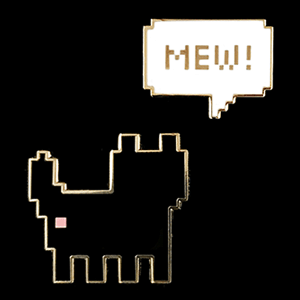 Diesel Sweeties 3.01 starts with comic #1 and presumably continues unto ∞ infinity ∞ or my death, which is functionally the same as infinity from my perspective ha ha ha ha oh no wait a minute Ω

You can start with the first and second comics right now. Let's say they happen about 6 months after this one.

Why did I restart the numbering? The internet is a very different place than it was when I got started. I wanted to rethink what a webcomic should be in 2016. (also, I'm a different perhaps smarter person than I was at 23.)

Every comic I ever did still lives at the exact same URL as ever. There are 4,000 of them going back to March, 2000. You can still read them on the internet, which is presumably where you are currently reading this.

Here is the first one. Here is the last one. These sentences are short and direct!

Some of my favorite numbers

This takes you to the first 🎃 Halloween 👻 costume comic by year. I trust you to figure out when each series ends. I'm still not entirely sure why I started doing these, but I'm glad I did.